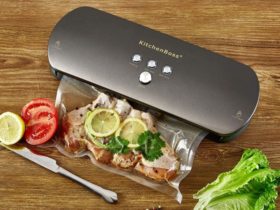 Coffee, tea, and energy drinks are the largest caffeine contributors. However, there are many ingredients, food, and drinks that actually contain hidden caffeine so the recommended caffeine intake can easily be exceeded.

How many people consume caffeine? What exactly is hidden caffeine? Do young people and teenagers consume such beverages too?

In today’s article, we’re going to focus on data and statistics on caffeine consumption. We’ll answer all the questions you may have about this specific topic – just keep on reading and get all the info!

1. Coffee, tea, and soft drinks are the largest caffeine contributors.

2. The consumption of caffeine almost doubled in 20 years.

The average consumption of caffeine grew massively in the last 20 years. According to the data provided by Statista, in 1999, people consumed 120 mg of caffeine per day. In 2010, the number grew to 165 mg per day, while 7 years later, that average intake of caffeine was 190 mg per day. Now, numbers are a bit higher, depending on the country. In the United States and Canada, the average caffeine consumption per day reaches 210-238 mg per person. In Finland and Sweden, the number exceeds 400 mg per person per day. There, 80% to 100% of the caffeine intake is from coffee.

The coffee industry has seen a massive increase in popularity, sales, and coffee consumption. And the biggest coffee chain in the world is one of the main factors to take the fault. Since the moment Starbucks was introduced to the market back in 1995, it increased coffee consumption by 700% in only 5 years.

4. Most people consume caffeine in at least one meal or drink per day.

According to the data by Brandon Gaille, 90% of people in the world consume at least one beverage or meal with caffeine in it on a daily basis. What is alarming about caffeine consumption is the fact that not so many people know that a lot of everyday food and ingredients actually contain caffeine in some form.

Statista stated that older people consume the highest amount of caffeine. According to their data, people aged between 50 and 64, tend to consume the most caffeine than any other group. Those people are actually known as the biggest coffee drinkers, including those that are older than 64 too.

6. Young individuals choose tea or soft drink as their caffeine beverage of choice.

Coffee is one of the most popular beverages in the world, however, not when it comes to young people. ScienceDirect reported that individuals who are younger than 18 years of age, choose to drink tea and soft drinks as their first choice of caffeinated beverages. However, what they need to have in mind is that such drinks have high amounts of caffeine too. It’s all about moderation and, of course, personal preferences of flavors.

Americans are amongst the biggest coffee drinkers out there. According to the data provided by Statista, they are steadily consuming more caffeine each year. The data states that in a 4-year-period, Americans went from consuming 23.81 million 60-kilogram bags of coffee to 25.84 million 60-kilogram bags of coffee. That is a lot of caffeine. And we’re only talking about coffee here.

11. Almost 40% of students consume caffeinated beverages because of the social aspects of consumption. 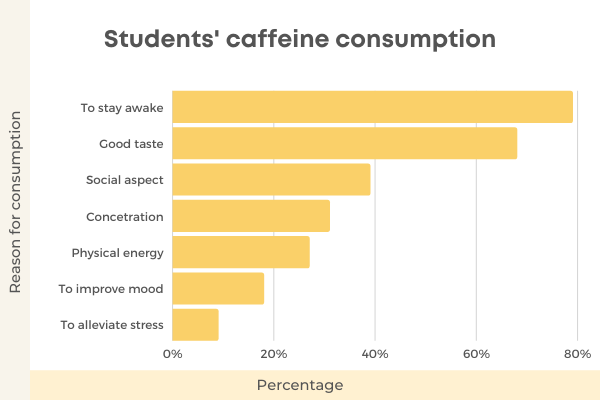 12. Caffeine is a must right after waking up.

According to HRF, the Health Research Funding, 68% of coffee consumers usually drink their first cup of coffee within 1 house after they wake up. Consuming coffee with breakfast has become a habit for most people. For example, 44% of Americans drink coffee with or right after eating breakfast.

13. More than 90% of teenagers consume caffeine from time to time.

Teenagers are not immune to caffeine either. The Medical News Today reported that 2% of teenagers consume caffeine on a daily basis. On the other hand, 96% of them consume caffeine sometimes. Due to the high amount of caffeine intake in the day, 9 out of 10 high school adolescents have problems with sleeping.

14. Cannonball Coffee has 1101 milligrams of caffeine.

16. Millions of Americans have a sleeping problem due to hidden caffeine intake.

Speaking of hidden caffeine, NPR reported that more than 60 million Americans have problems with falling asleep at night due to the high amount of caffeine intake. One of the biggest contributions to this problem is hidden caffeine in many food items. And that becomes a big problem.

17. Around 21 million Americans drink 6 or more cups of coffee per day.

Hidden caffeine isn’t the only problem of Americans – the high consumption of coffee is the problem too. According to the data provided by Brandon Gaille, 21 million Americans drink 6 or more cups of coffee every single day. On the other hand, at least 68 million Americans drink at least 3 cups of coffee every day. So the problem isn’t only in hidden caffeine but also in the habit of consuming those “visible” amounts of caffeine in coffee.

18. Some brands contain 20% more caffeine than the listed label.

According to the data by Consumer Reports, 11 of 27 energy drink brands do not state the specific amount of caffeine on their labels. The reason for such practice is no legal requirement enforcement on that business process. However, 5 brands that do have caffeine on the listed label actually contain 20% more caffeine than it is stated. And that is a huge problem of the industry.

20. Half of the teenagers consume energy drinks on a daily basis.

21. Three-quarters of people who consume caffeine are actually addicted to it.

The data provided by Brandon Gaille stated that about 75% of people who consume caffeine on a regular basis are addicted to it. The most common way of caffeine addiction is through coffee and energy drinks. Other ingredients that contain smaller doses of caffeine don’t have that much of an influence on people’s addiction or everyday life.

Even though coffee, tea, energy drinks, and other caffeine beverages are in some way good for health, over-consumption of caffeine can never be good for the body, especially for still-developing teenagers. However, the world can’t fight the popularity of coffee or energy drinks, but it can bring awareness of moderate consumption which can actually be rather beneficial for health. 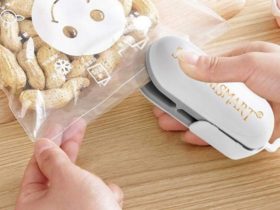 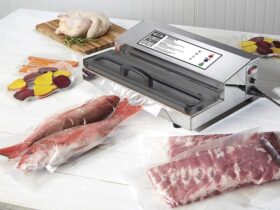 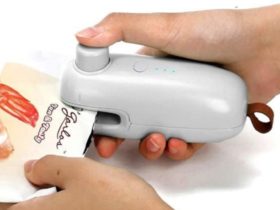 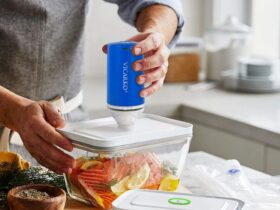 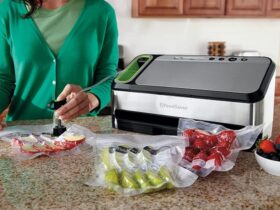 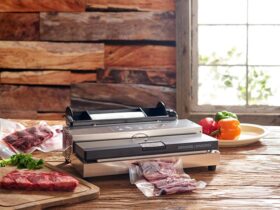 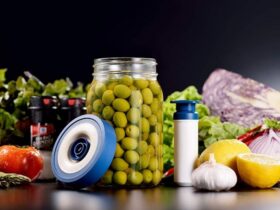 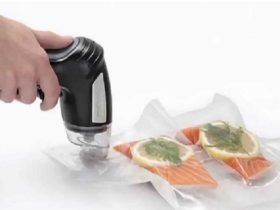 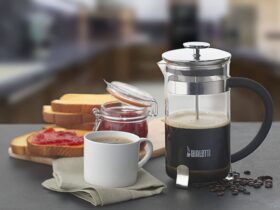 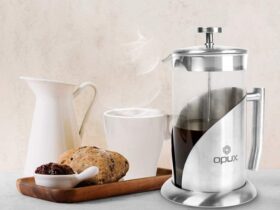 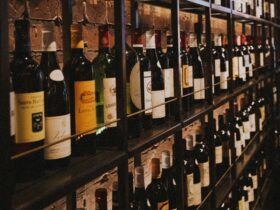 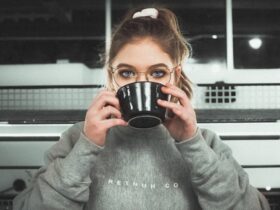 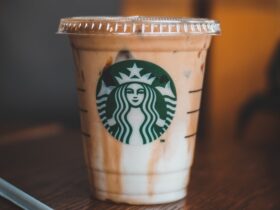 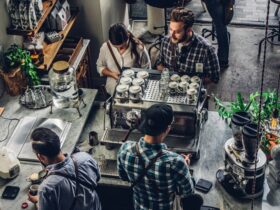 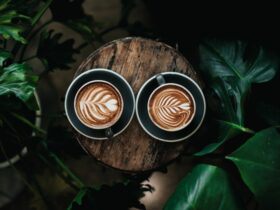 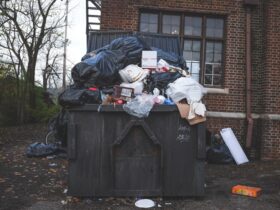 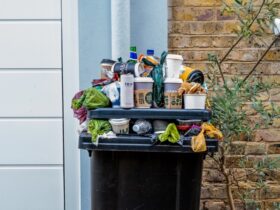 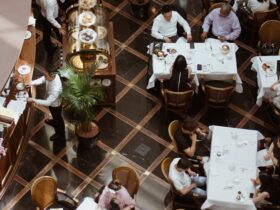