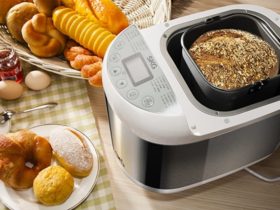 Fish is one of the best foods to eat when pregnant, but some types are off-limits.

Is pollock in this category?

If you aren’t sure it’s safe to eat this fish during your pregnancy, you aren’t alone.

Pregnancy diet can be confusing, so if you are a mom-to-be, keep reading and learn about can you eat it and why yes/not.

What Kind Of Fish Is Pollock?

Pollock or pollack is a North Atlantic fish of the cod family. This fish is known as saithe or coalfish in Europe. It is an elongated fish, deep green with a pale lateral line and a pale belly. 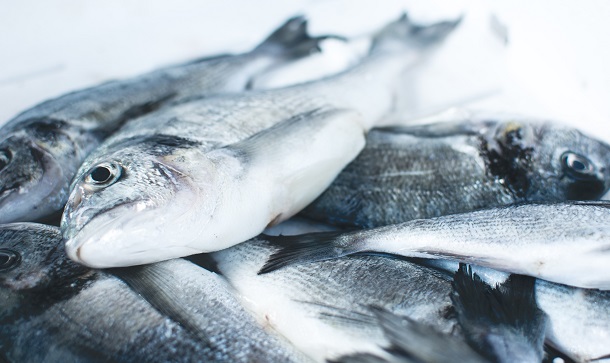 It is a popular source of food in some countries, such as Norway and the United Kingdom.

In recent years, pollock has become more popular, so it can be found in supermarkets as fresh fillets or prepared freezer items.

Is Pollock Safe To Eat During Pregnancy?

Pollock is regarded as low-mercury fish, so it is safe for pregnant women.

The Food And Drug Administration (FDA), pollock came in at an average of 0.031 PPM (parts per million) of mercury. That level of mercury is low, therefore it is considered safe. FDA recommends that pregnant women should eat at least 8 ounces and up to 12 ounces (340 g) per week. That’s about two to three servings. Of course, this recommendation applies to low-mercury fish, such as pollock. 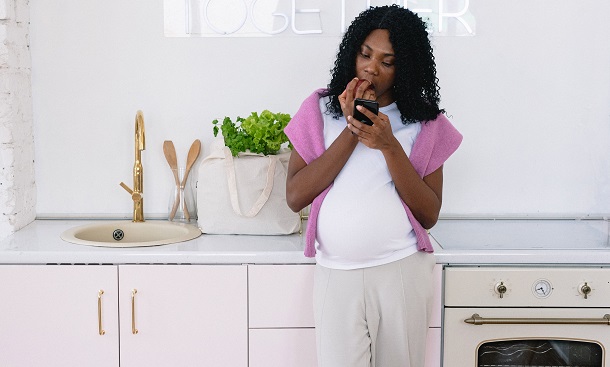 Species Of Pollock Safe In Pregnacy

The Environmental Defense Fund lists the following species of pollock that are low in mercury:

Pregnant women are often told to avoid farmed fish and look for wild ones. The reason is that wild pollock tend to have less saturated fat and slightly more omega 3-fatty acid content. Luckily, most pollock caught worldwide is wild, not farmed. But when it comes to mercury level, no matter where the pollock was caught because it always contains a low mercury level, meaning it is safe for consumption during the pregnancy period.

After giving birth, women should keep eating pollock, there isn’t any reason to avoid it. 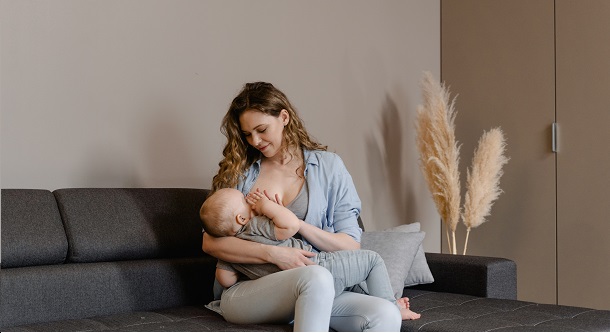 The Main Concern About Eating Pollock

The main concern about fishes and other seafood is mercury. In general, mercury in seafood isn’t a big concern for adults, for example, a woman weighing 130 lb (60 kg) can safely eat up to 18 oz (510 g) per week.

But special precautions apply when you are pregnant.

Mercury is a metal and if you come in contact with high levels of it during your pregnancy period, it can cause real problems. Not just for you, but also your baby.

You can be exposed to mercury through your skin, the air, when eating and/or drinking contained food/drink. 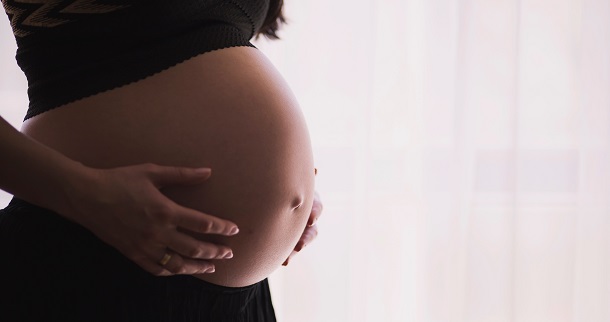 Babies that are exposed to mercury in the womb can have brain damage, and hearing and vision problems. Also, too much mercury in your body and bloodstream could damage your’s baby nervous system.

To conclude, as long as you avoid fish known to be high in mercury, and pollock isn’t like that, seafood can be a regular part of your pregnancy diet plan.

Benefits Of Eating Pollock During Pregnancy

There are many benefits of eating pollock during pregnancy.

Pollock, as well as much other seafood, can be a great source of protein, iron and zinc. These are key nutrients for your baby’s growth and development. Also, the omega-3 fatty acids promote your baby’s brain development. 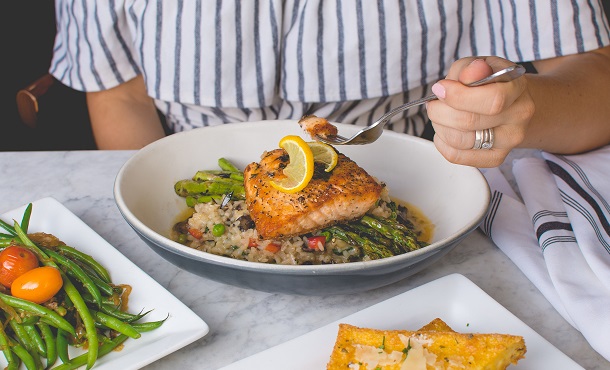 Pollock contains phosphorous, selenium and vitamin B12 which also increases its health value.

This fish is also good for you –  it’s good for your memory, supports your heart health, increases mood, reduces the risk of preterm birth and many others benefits.

How To Properly Prepare Pollock During Pregnancy?

Since you should avoid any raw fish, there are a few tips on how to prepare fish that will reduce any harmful effects. Pollock is easy to prepare so it’s great for pregnat women who have to rest. It also fits perfectly in busy new moms’ lives.

Cooking fish thoroughly kills bacteria and other pathogens. Cut into the meatiest part of your pollock and check that it’s done. Of course, the most accurate way is using a good food thermometer. 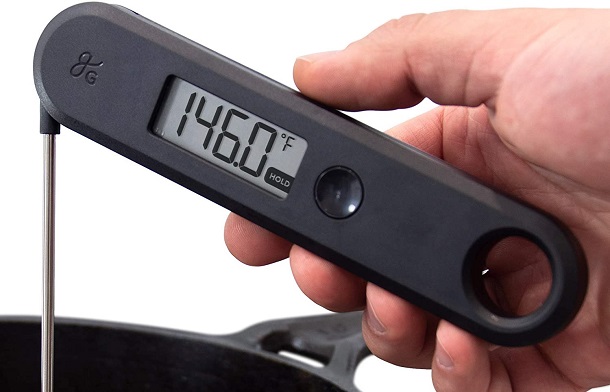 Turn over fillets and heap with crumb mixture. Cover and cook for another 3-5 minutes.
Garnish with lemon wedges and serve.

Turn over fillets and heap with crumb mixture. Cover and cook for another 3-5 minutes.
Garnish with lemon wedges and serve.

What Other Seafood Is Safe To Eat During Pregnancy?

When pregnant, you should eat a variety of seafood that is rich in omega-3 fatty acids and low in mercury. Eating the right types of seafood during pregnancy is even recommended for you and your baby.

What To Avoid When Pregnant?

There are more guidelines you should consider when pregnant.
To play it safe, you should avoid large, predatory fish (shark, swordfish, tilefish, Marlin, Orange roughy,…), skip uncooked fish and shellfish (sushi, oysters, sashimi), and cook seafood properly (most seafood should be cooked to an internal temperature of 145 °F (63 °C).

Many women aren’t sure about fishes such as pollock in pregnancy diet and that’s perfectly normal. Of course, you should educate yourself about adequate food (that especially includes seafood, such as pollock) that promotes your and your baby’s health. Here you could see that pollock is completly safe for you and your baby. However, always check the mercury level in the certasin fish species.

Patricia
View More Posts
As a former cook and a pastry chef, Patricia knows how to recognize fresh ingredients and appreciates their quality above all else. Her ideal day is spent at a local farmer’s market looking for the fruits, vegetables, and herbs she can combine and use to make meals for her loved ones. She is also a big coffee enthusiast and enjoys trying out different coffee brews while traveling.